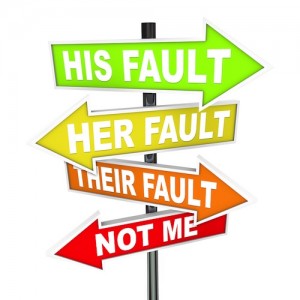 I can help you right now!

Being arrested on a Massachusetts Assault Charge is a difficult and often humiliating experience. I sympathize with what you’ve been through. There is a good chance that I can help you fix this and get back to your life.

Whatever happened to you, you have rights and options. We can discuss the next steps over the phone in minutes or even via text. I’ll be happy to talk with you and discuss your case before

I’ll be happy to talk with you and discuss your case before you decide to hire me. Defending people accused of crimes is what I do. Call now for a free consultation.

Assault and Battery is a serious criminal charge, and Massachusetts Assault Laws carry a penalty of a maximum sentence of 2 1/2 years in jail and a fine of $1000 if you are found guilty. The penalties for assault are even more serious if a weapon is used (assault with a dangerous weapon), if it is an assault on a minor child under 14, an assault on a public safety official, and many other variations with regard to intent, misdemeanors, or a felony.

And if you are facing a domestic assault charge you will need a skilled assault defense attorney.

In domestic cases, the DA is going to be much less willing to negotiate or drop the charges, so you’ll need an attorney to protect your rights as soon as possible.

How to Beat Your Assault Charge 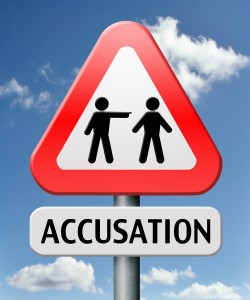 What about a felony assault charge or a domestic assault?

Felony charges are scarier since you are facing more serious penalties, including prison time. But many assault with a dangerous weapon cases are overblown and not as serious as they seem. Many common objects can be considered “dangerous” after the fact from an assault incident.

We have successfully had assault with a dangerous weapon charges dismissed many times, and will always work to get the charges reduced and help you try to avoid any permanent criminal charge on your record whenever possible.

A domestic assault charge is technically the same under the law as a regular assault charge, however, it may require different negotiation tactics, and are definitely a little more complicated. That’s because prosecutors are extremely sensitive about working out a favorable deal in a domestic case. No prosecutor wants to be accused of being “soft on domestic violence”, even in a trivial case that never should have gone forward in the first place.

But I’ve got lots of experience with this and can help you navigate this problem.

Here is a video about a domestic assault charge I beat.

If you are charged with assault in Massachusetts, you need an experienced criminal attorney to work with you and protect your rights, whether you intend to fight the charges at trial, or simply want to negotiate the best possible deal with the DA.  Call or text me now at (781) 817-6332.