Note: All of these crimes are reported separately for the five main districts/areas of Boston and are summarized here as a whole.

What the Numbers Tell Us About Criminal Charges

Boston’s 14% overall drop in crime for all of the categories referenced above is based on the total of 6,554 crimes/attempted crimes reported in early 2012 — compared to only 5,664 similar incidents reported during the first quarter of 2013.

The Boston Police Department clearly notes on its website that all of these facts and figures are “preliminary” and have not yet been fully verified by the BPD.

If you are facing a criminal charge, contact us at the Law Offices of Russell J Matson, PC for a free consultation on your situation, and some recommendations on what to do about it. 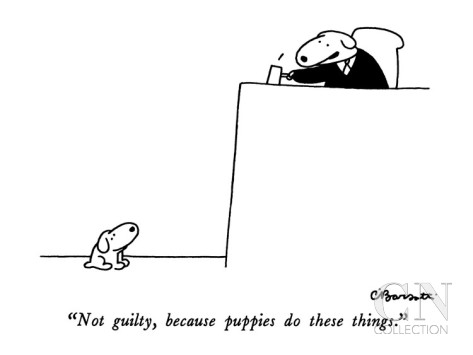