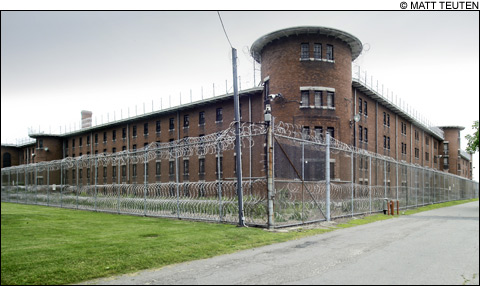 While serving time for Massachusetts criminal charges, these people’s family units are seriously fractured or broken and their future work lives are permanently compromised.  After they’re released, many convicts may be able to find jobs but few will ever be able to find meaningful work due to their convictions.

As of January 2013, the Massachusetts Department of Corrections (DOC) offender population totaled about 11,400 individuals. Of those, close to 10,000 were classified as criminal convicts. Another 560 were housed in DOC facilities as civil offenders. Almost 700 others were detained in DOC facilities while awaiting trial.

As of January 2013, roughly 5,000 inmates of both sexes were designated as “White.” Just over 3,100 of them were of Black origin and approximately 2,800 were ethnically described as Hispanic. Just over 150 others were designated as Asians and 84 were described as Native American/Alaskan. The category of “other” was used to describe the remaining 110 inmates or detainees.

Names/Locations/Addresses of the Major DOC Facilities

The Internet makes it much easier for family members and friends of the incarcerated to locate and contact them. One website provides the addresses of each facility (it notes that all who visit it may have their Internet addresses monitored by the FBI). Perhaps the best general information about each facility is set forth in the DOC publication entitled “Facility Facts.” 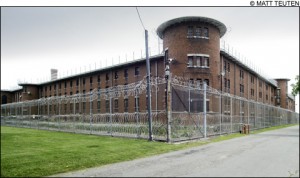 As the DOC publication just referenced indicates, some of the specialized facilities include:

If you are accused of criminal charges in Massachusetts call Russell Matson at 781 380-7730.

Don't Let a Criminal Larceny Charge Ruin Your Life! Arrested for Larceny or Shoplifting in Massachusetts? A…