Annie Dookhan, the former drug lab chemist for the state of Massachusetts, pleaded guilty this week for her role in falsifying drug test results, a scheme that sent innocent people to prison. Now, Dookhan herself will be behind bars as she was sentenced to 3 to 5 years.

Dookhan wanted to look like a productive employee. She wanted to be an effective tool for the prosecution in cases against drug offenders. Basically, she wanted to be liked. So, she doctored lab results in drug cases. As a result, innocent people were incarcerated, guilty people have gone free, and millions have been spent cleaning up the aftermath.

Dookhan pleaded guilty to a total of 27 charges, from evidence tampering to obstruction of justice. The prosecution asked the judge to hand down a 5-7 year sentence, given the magnitude of her crimes. Her attorneys argued for no more than one.

Judge Carol S. Ball of Suffolk Superior Court wrote, “the consequences of her behavior, which she ought to have foreseen, have been nothing short of catastrophic: Innocent persons were incarcerated, guilty persons have been released to further endanger the public, millions and millions of public dollars are being expended to deal with the chaos Ms. Dookhan created, and the integrity of the criminal justice system has been shaken to the core.”

The Governor’s office estimates the scandal has cost $8.5 million already this year. Another $8.6 million has been set aside because the clean-up isn’t over yet.

“Sadly, the saga continues for the thousands of individuals who have borne the impact of Dookhan’s misdeeds, and the lab’s scandalous management,’’ said Anthony Benedetti of the state public defender agency.

Considering the damage she’s caused, one wonders if her sentence is appropriate. But could any sentence be appropriate for all that’s been inflicted?

It’s a fortunate thing that our justice system doesn’t rely on an “eye for an eye” mentality, or we would be no more civilized than barbarians. Still, it’s hard to be sympathetic to someone who acted with such careless disregard for so many people, all in an effort to be “efficient” and liked by prosecutors. 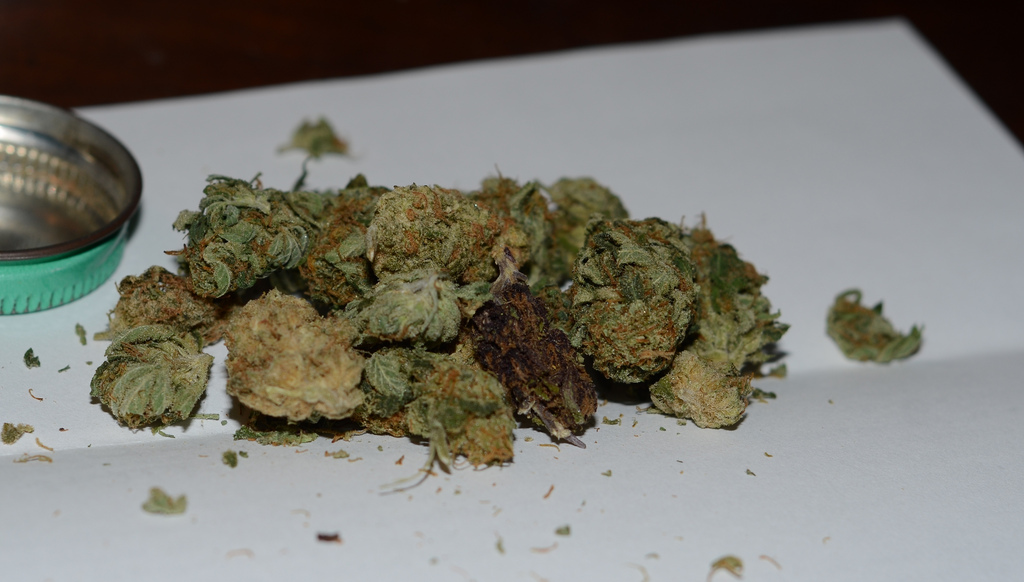 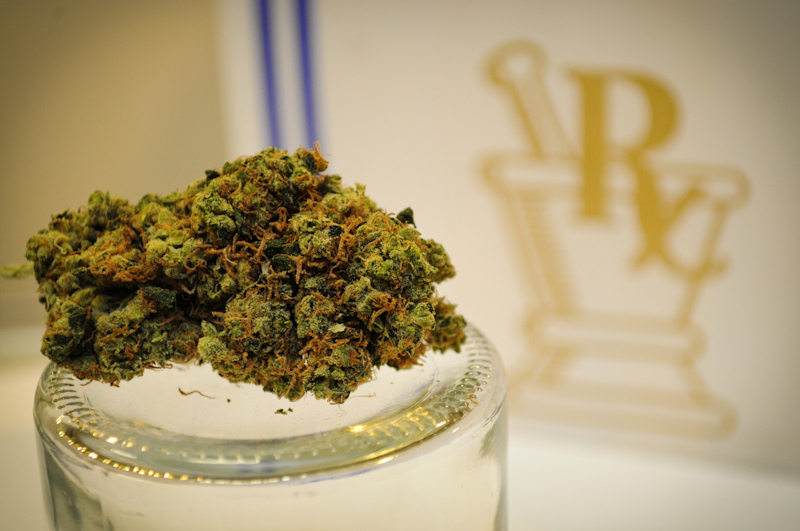