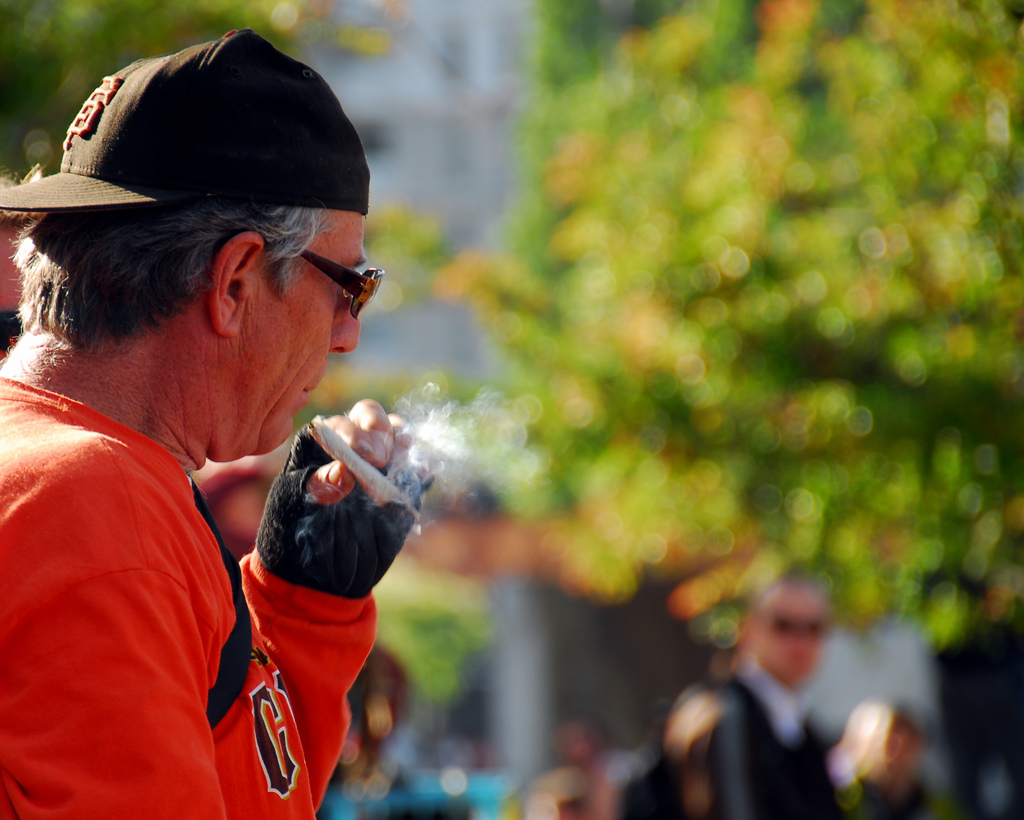 In light of the 2009 law that decriminalized possession of less than one ounce of marijuana, people have felt a bit more free to have pot on them without risking a jail sentence. Still, questions and challenges within the courts were inevitable and a few recent rulings from the Supreme Judicial Court of Massachusetts have served to clear a few things up.

Firstly, it is not against the law to share a joint.

Because marijuana “is often used in groups,” according to the court, sharing it can hardly be called distribution. But that’s exactly what the state argued in a few cases where a shared joint caught the attention of police and led to searches and arrests.

Police in one case saw a man passing a joint around with two friends at Hempfest in 2010. The cops used this as justification to search his bag, which yielded several small bags of pot weighing less than one ounce total. Attorneys for the state said the search was justified because the officer believed the man to be “distributing” marijuana among friends. The court disagreed.

The court similarly sided with a man who was arrested after he was found in a park in 2011 smoking marijuana with five people in a car. The search yielded an illegal handgun. But, the search was illegal: the party had less than one ounce of marijuana on them.

The second lesson in marijuana laws from the high court of the state: cultivating marijuana is a separate crime than possession.

In this case, a man was charged in 2010 with cultivation when officers executing a warrant found a plant growing in his closet. His attorneys argued the plant had less than one ounce of marijuana on it and should therefore fall under the one ounce possession threshold. The court ruled in favor of the state this time, however. The possession law that changed several years ago did not apply to cultivation, which is a separate offense altogether.

As marijuana laws change (and they will continue to change) we can expect more clarity on their enforcement to come from the courts. Though this often takes years, it will help both the people of Massachusetts and the police determine how to handle the changing wave of marijuana policy. 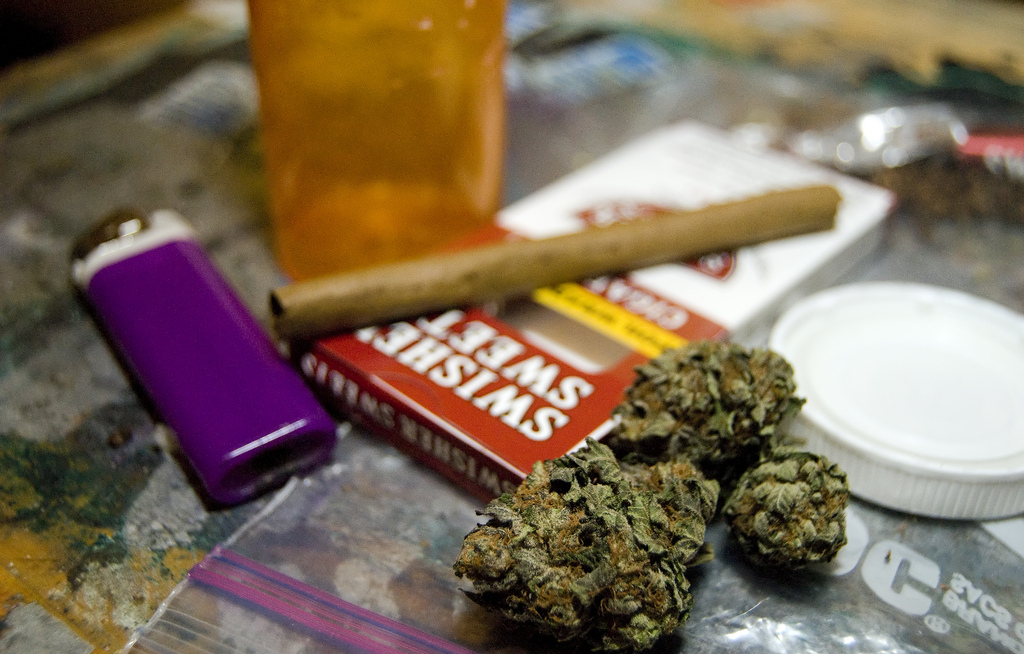