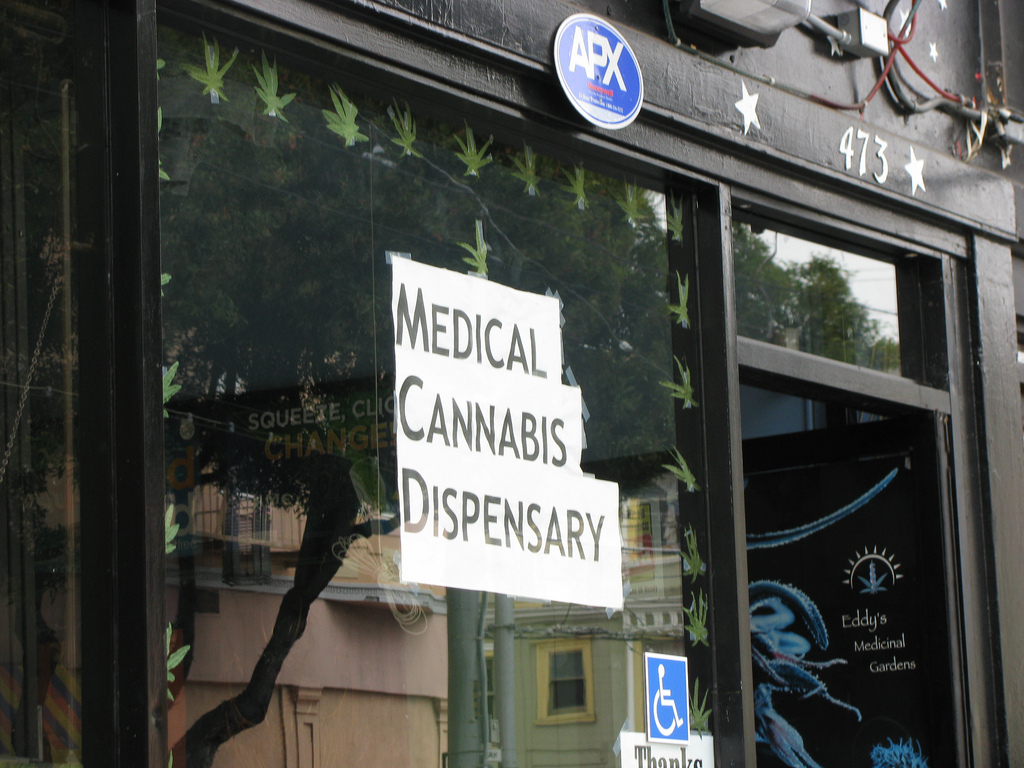 When Massachusetts voters chose to legalize medical marijuana in November 2012, few of them realized how many challenging issues still had to be resolved, including obtaining legal access to the medicine. Under the ballot initiative, and to comply with Massachusetts drug laws, strict procedures to operate nonprofit dispensaries are still being drafted by the state.

Many residents assumed that it would be fairly easy to open one of these medical marijuana clinics, unaware that specific financing, drug testing and other key issues still required proper handling and documentation. After all, the proper running of a dispensary is directly tied to the routine testing and monitoring of the marijuana being sold – making sure it’s as free of harmful contaminants as possible. 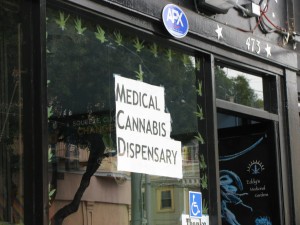 When the Dispensaries May Actually Open

Although many patients are hoping that these dispensaries might open their doors within the next few months, Massachusetts officials recently indicated that the first ones may not be ready to open until the end of 2013.

Despite the impending access to legal medical marijuana, and decriminalization of small amount, it is still very possible to be arrested for possession of pot under Massachusetts drug laws.

If you are arrested on any criminal drug charge, contact the Law Offices of Russell J. Matson for a consultation and review of your legal rights. 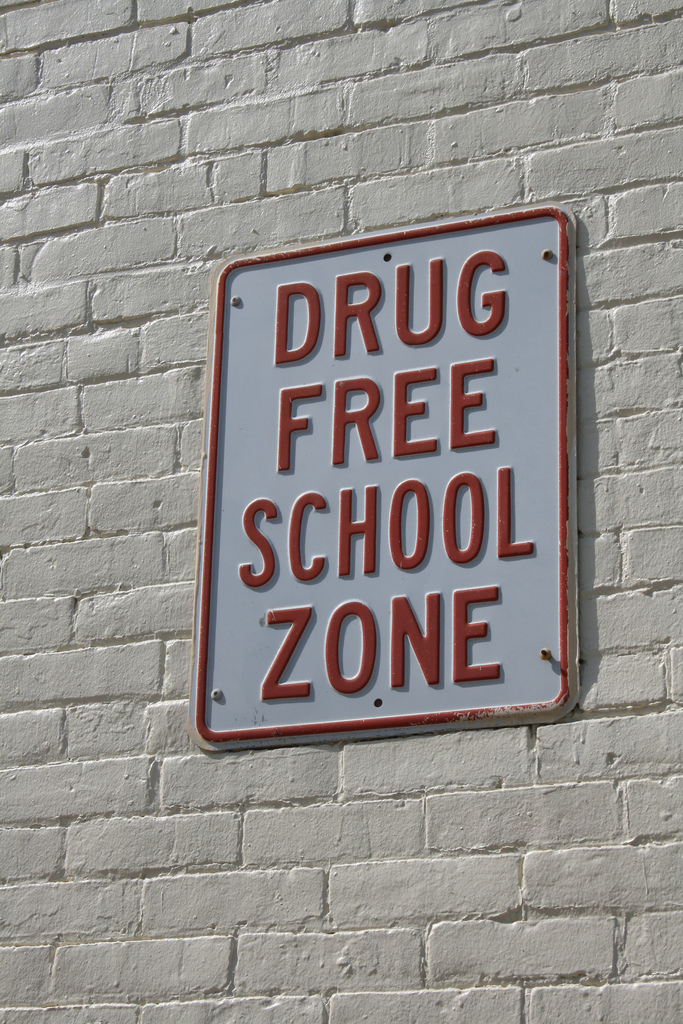 Arrested in Massachusetts for Possession w/Intent to Distribute in a School Zone? Possession of Drugs… 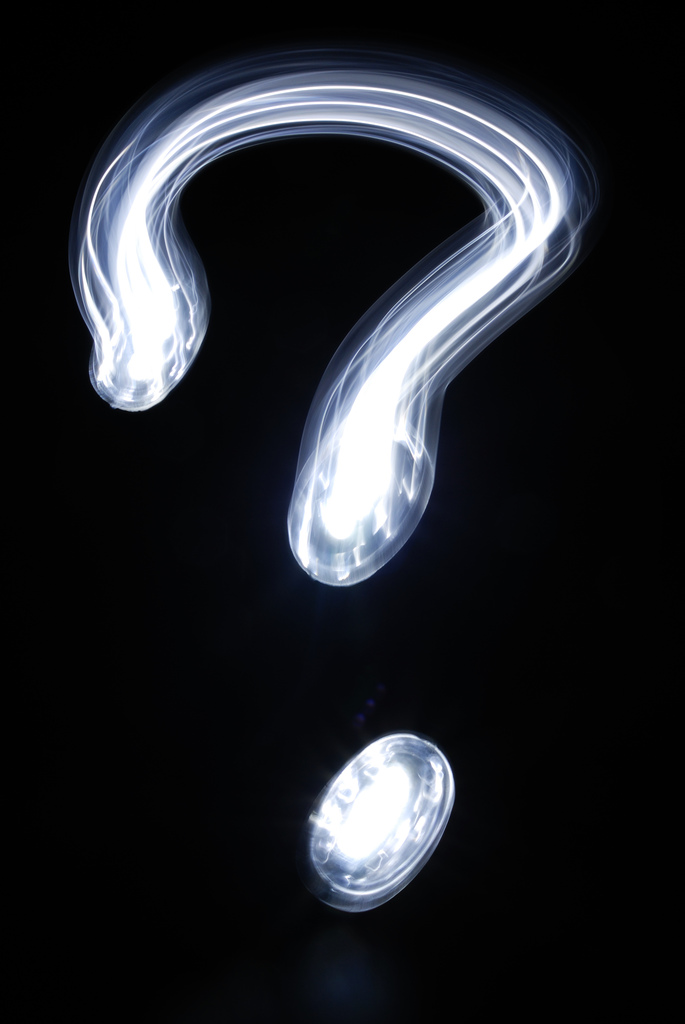