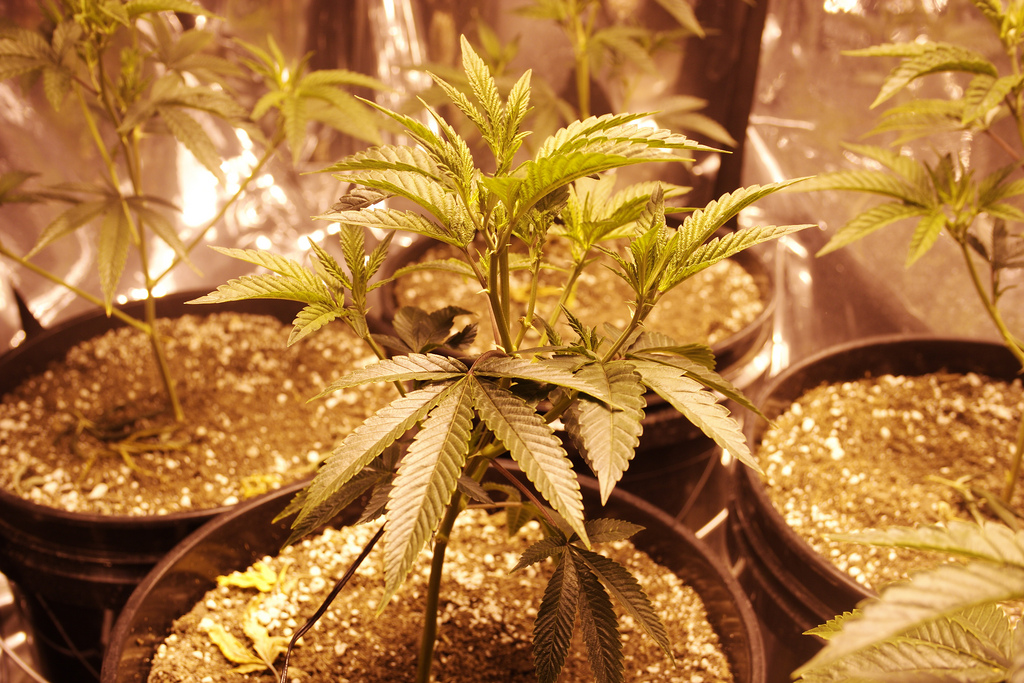 Voters passed legislation for medical marijuana in Massachusetts several months ago, but the Commonwealth is taking a while to get their ducks in a row when it comes to regulating the new industry. The Department of Public Health initially said it would be ready with regulations by May 1. Now they have backed off that promise, saying instead they will try to aim for the date, or as close to it as possible.

In the meantime, many citizens are lining up for “recommendations” that will allow them to grow their own medicine. CannaMed, a medical cannabis business that moved into the state post-medical pot legislation exists for the sole purpose of writing medical marijuana recommendations for citizens of the state. While other doctors can write similar recommendations, many are hesitant. 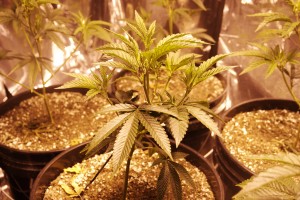 Without regulations in place governing how the state’s medical pot system will work, doctors are understandably cautious about getting involved. They see it as putting their career and their name on the line to recommend someone have access to a plant that is still against federal law and against state law for any non-medical purposes.

Most of the patients who go to CannaMed, however, walk out with a recommendation. For now, that recommendation allows the person to grow their own marijuana. Just how much is up to the patient. Without any regulations on the books, there is no limit to how much one patient can grow.

“I use the phrase, it’s a bit of the wild, wild west because there really aren’t any rules in place at this point,” said State Senator John F. Keenan.

Though doctors may be timid, patients who stand to benefit from the new law are eager to get growing and lawmakers are ready to see sound framework in place.

“We are really building a program from scratch,” said DPH interim commissioner Dr. Lauren Smith. “That takes time to do that right and to have the systems in place to do that tracking.”

It may seem like the state is on a “hurry up and wait” track, trying to get framework down but taking their sweet time in doing it, but sound regulations will benefit everyone from the patients to the doctors who write the recommendations.

Despite the new medical marijuana laws and a growing acceptance of marijuana in general, you can and will still be arrested and charged with a marijuana offense if the police find you with the plant in amounts over the 1 oz decriminalization threshold. When this happens, you need a local advocate going to bat for you. Contact my office today to discuss your case and how I might be able to help. 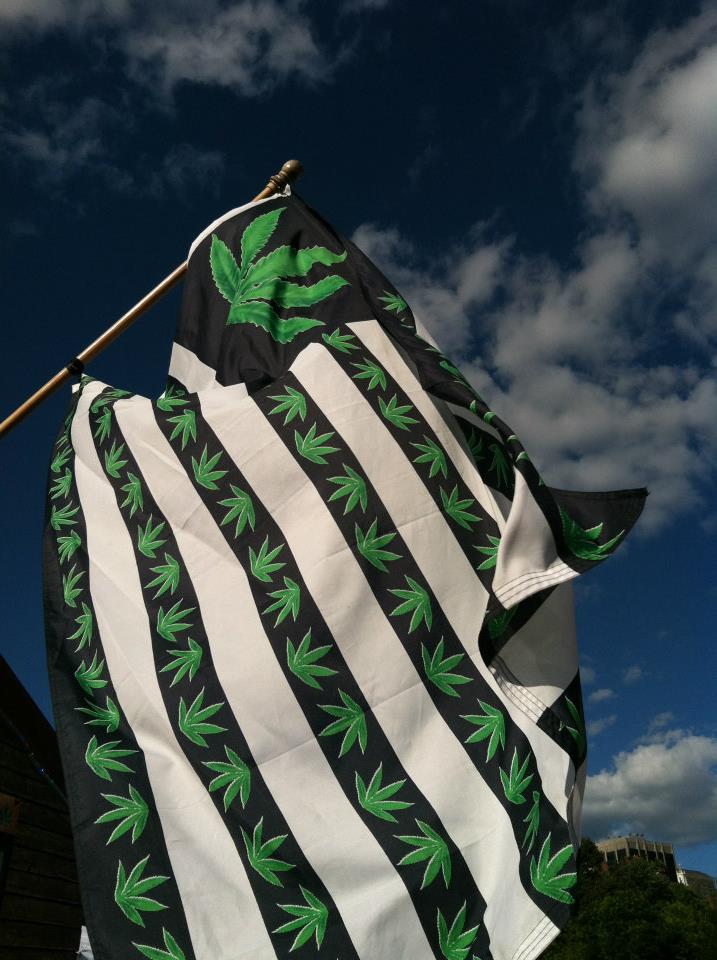