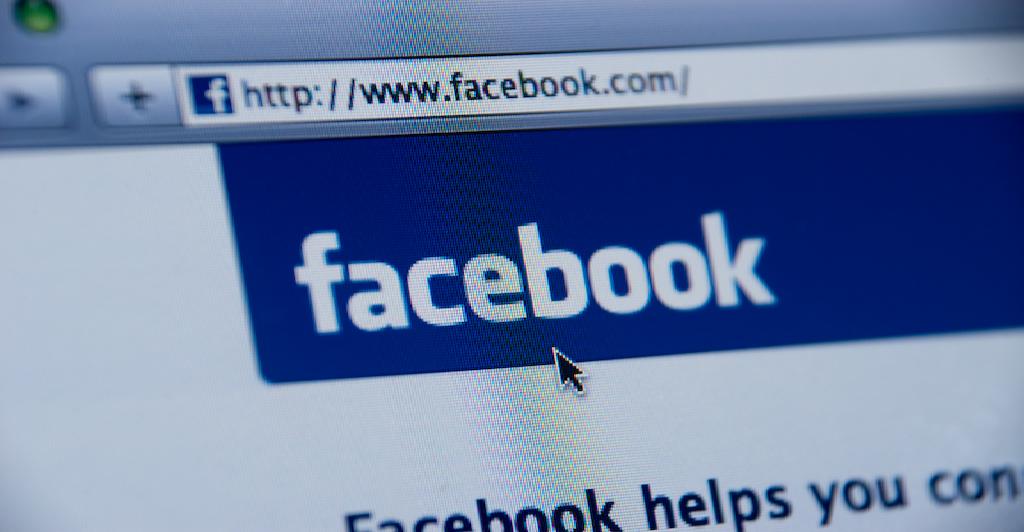 There have been many stories of employers checking up on an applicant’s public postings, occasionally using compromising material to weed out those they deemed as bad apples. Then we learned the extent to which our Facebook privacy is compromised, and can be easily handed over to private enterprise.

With all of its potential ills and the countless scenarios of things going wrong by publicizing your views and activities to the world, most people didn’t think  that Facebook posts, alone, could result in criminal charges sending you to prison for upwards of two decades. Until recently.

Cameron B. D’Ambrosio, a high school student and Methuen resident, was arrested on May 1 in connection with the Boston Marathon bombings. Authorities were alerted to some disturbing posts on Facebook, where D’Ambrosio alluded to blowing up the White House and outdoing the Marathon bombings, saying “everybody you will see what I’m going to do, kill people”. The teen was then arrested and charged with making terrorist threats, a charge that carries up to twenty years in prison. He was held on $1 million bond, and remained in jail for a month.

Ultimately, he was released when ultimately no charges were filed. 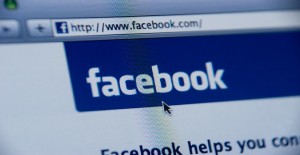 In light of the horrors of the Boston Marathon bombing, police are allowed and encouraged to follow any tips of copycats or others announcing their desire to commit acts of terror. D’Ambrosio’s arrest was met with wide acclaim, fitting the popular narrative of the time of the swift and thorough response of Boston PD in light of the bombing. There’s just one problem. D’Ambrosio’s Facebook threats – the only source of evidence that led to his arrest – are rap lyrics.

Any scans of D’Ambrosio’s page and discussions with those who knew him would instantly reveal that the teenager was an aspiring rapper, and used the vernacular of his chosen passion to communicate, however ultimately unwise. The postings themselves were presented in a lyrical style, rather than any sensical prose.

“So when u see me (expletive) go insane and make the news, the paper and the (expletive) federal house of horror known as the white house, Don’t (expletive) cry or be worried because all YOU people (expletive) caused this (expletive)”, reads one of the more disturbing messages.

In the post that references the Boston bombing, D’Ambrosio even makes it a point that his rap success is his ultimate goal. “(expletive) the Boston bombing, wait till you see what I do. I’m going to be famous rapping”. It is, undisputedly, a non-sequitur. But is it a terrorist threat?

Still, you would expect that law enforcement, even after using the Facebook posts as grounds for arrest, would continue digging and eventually uncover other, more probative evidence, that D’Ambrosio was plotting or even discussing an attack, but that’s only half true. After raiding his home, personal belongings, gaming system and everything they could get their hands on, police have not made public any additional evidence of plans to act out terrorist attacks. That means no weapons and no blueprints. It means police haven’t uncovered connections between D’Ambrosio or anyone else who had similar goals in mind.

Yet this teenager was held in prison for a month for something that may have been nothing more than an aspiring rapper without a clue about publicity (or tact). D’Ambrosio was resolute, saying repeatedly that he would be cleared of all charges, and ultimately he was proved right, but not after a terrifying experience with the power of the criminal justice system.

Any public utterance or comment, tweet, blog post, or writing online, can be used against you in court to bring a charge as evidence in a criminal case.

In the meantime, let this be another cautionary tale that your Facebook posts are not without risk.

Facing a Clerk's Hearing ("Show Cause" Hearing) on a Massachusetts Charge? Don't Risk a Criminal…