The relatively recent case of Annie Dookhan bungling an untold number of cases in Massachusetts drug lab where she worked might be shocking, but it’s not new. Over the past several years, crime labs across the country have been under scrutiny for everything from a lack of proper standards to poor hiring practices and little oversight. While the case of Dookhan is serious, to be sure, it is only a symptom of the bigger problem.

According to the Wall Street Journal, in 2009 the National Academy of Sciences released a report which found “’serious deficiencies’ in the nation’s crime labs, saying that in many cases they lack proper standards, oversight and certification.” These are labs in everywhere-America, affecting serious cases like those of rape and murder and the more benign drug charges and OUI cases.

The report at the time called for greater oversight and regulations. But

little has changed. Jay Henry of the American Society of Crime Laboratory Directors says though things have changed a little and progress has been made, it isn’t “as fast as many of us would like.” He said the industry is working on national guidelines for crime labs, but that goal has not yet been achieved.

Dookhan isn’t the only lab worker to have gone rogue. In Texas last month, a similar case arose where a former state lab worker produced unreliable work “potentially undermining scores of cases.” In Colorado, a June investigation found problems within state crime labs in regards to security, training, and supervision. And these incidences only mark the last month.

As for Massachusetts, Dookhan faces eight charges of tampering with evidence and obstruction of justice. At least 746 people have filed motions for new trials, saying Dookhan played a role in their conviction and they should be granted a legal do-over. While her motive is still being questioned, some think she saw herself as a sort of law enforcement agent.

“She saw herself as part of the prosecution team, and it was part of her job to put defendants in prison,” said forensic services director for the Mass Committee for Public Counsel Services (CPCS) Anne Goldbach. Emails between Dookhan and local prosecutors bolster this opinion as Dookhan wrote how she wanted to get drug offenders “off the streets.”

Crime labs across the country are a sort of jumbled mixed bag of procedures and policies. Some are run with efficiency and scientific reliability while others put people’s rights and lives on the line. 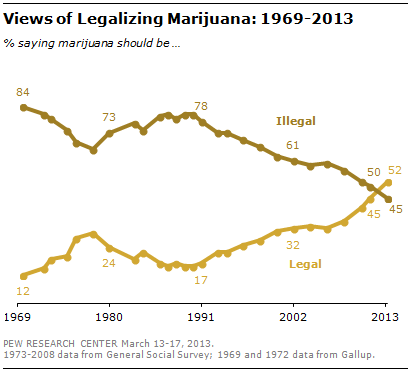 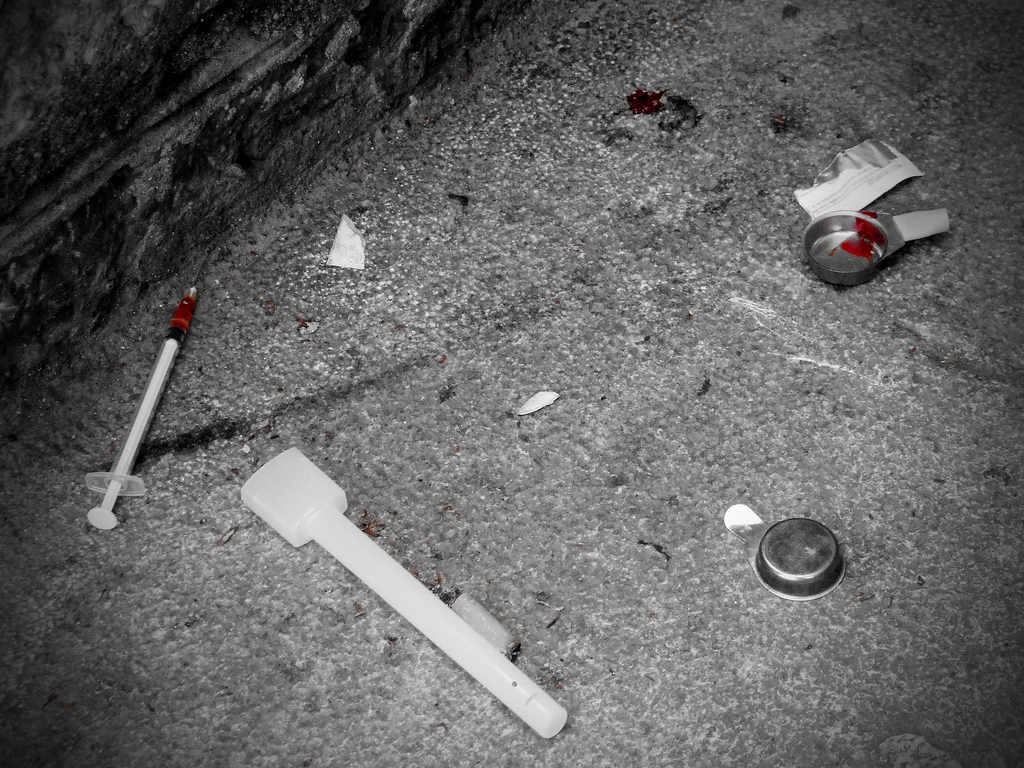 Fight a Massachusetts Heroin Possession Charge! Heroin is considered one of the most addictive and…