Arrested for Threatening to Commit a Crime?

The charge of threatening to commit a crime is surprisingly common in Massachusetts courtrooms. A good lawyer may have a number of opportunities to beat the charges since the evidence of the crime is often only the testimony of a witness.

Threatening to commit a crime is most commonly charged in connection with an assault threat, but it could be any charge. Simply saying “I’m going to hurt you or kill you” can be a crime if it is a plausible threat. Sometimes a threat charge is in lieu of a stalking or harassment charge where there isn’t a lot of real evidence of a crime.

A criminal threats case in the courts often begins with a criminal citation to appear before a Clerk Magistrate. A Clerk’s hearing is to “show cause” whether a crime may have been committed.

If you are facing a show cause hearing, it may be difficult for the state to prove its case. The earlier a lawyer can get on the case, the better the chances of getting the charges dismissed. Don’t delay in getting competent defense representation.

Anytime someone is arrested and facing conviction for any criminal charge, there can be unfortunate life consequences for when you have a permanent criminal record. It can affect you when it comes to applying for a job or getting a background check. An experienced criminal attorney may be able to lessen or eliminate such consequences depending on the circumstances, so a free consultation is a wise choice for anyone faced with a criminal arrest and potential prosecution.

Threatening to commit a crime may also be charged in conjunction with intimidation of a witness. If you threaten someone to not report an incident or to lie to police or the courts, that may be a separate offense.

By calling, you have nothing to lose but the tremendous emotional stress your arrest has brought you. Defending people is what I do for a living. Call to set up a free consultation now.

Don't let a Massachusetts Criminal Charge Ruin your Life! Charged with Operating on a Suspended… 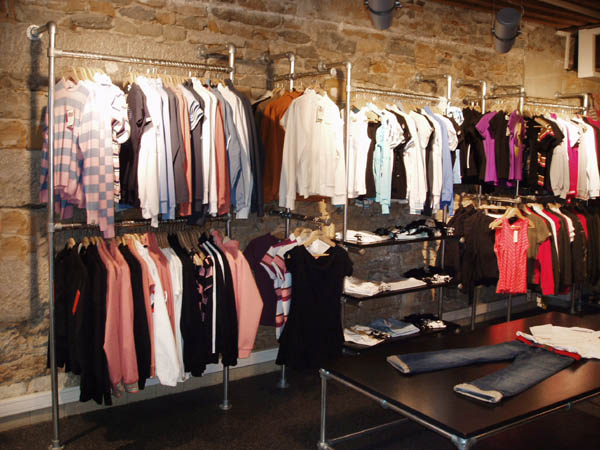 Don't let a Shoplifting Charge Ruin your Life! Being arrested or summoned to court on…

Malicious Damage To a Vehicle